The Francis Howell High School Limelight Theatre Drama Club and the Drama Parent Club would like to congratulate our 2019-2020 recipients of the Trevor Joerling Memorial Scholarship.

Kennedy Lindauer, daughter of David and Beth Lindauer, began participating in theatre when she was in middle school playing in small ensemble roles. Once in high school, she received the lead in the spring play. She was also the lead in other productions throughout high school as well as working behind the scenes as an assistant stage manager, set crew worker, and running crew member.

Ms. Lindauer also participates in community service as an active member of the National Honor Society, Meals For a Million, and volunteered during a theatre camp held at her high school for elementary students. She is also an athlete, playing soccer for over 12 years on select soccer teams and for her high school.

As the next fall semester begins, she will be attending Missouri State University where she plans to continue to participate in theatre. She states that “To win this scholarship means a lot to me. I did not get to know Trevor personally, but I hope that I am able to represent him and what we both love as I continue to grow.”

Blake Jenkins, son of Eric and Rachel Jenkins, began participating in theatre his sophomore year. He loved being on stage and doing new things. Since joining the theatre, he participated in eight productions. “These productions allowed me to make new friends, gain countless memories, and obtain a broken nose,” Jenkins said. “My favorite production was The Trial as it allowed me to improvise many lines which I greatly enjoyed. I will remember my time at Howell and its theatre experience fondly.”

Mr. Jenkins will be attending Brigham Young University in the fall. He states that “Although it was cut a bit short, I will always be grateful for the time I had at Howell, and that I was able to earn the Trevor Joerling Memorial Scholarship. This scholarship means a lot to myself and many others, and I am honored to be named a recipient. “

The Trevor Joerling Memorial Scholarship was established in 2015 to honor fellow Limelight Theatre Drama Club member, Trevor Joerling, who lost a brave battle with cancer in 2014. It is with love and fond remembrance that this scholarship is awarded in his name. 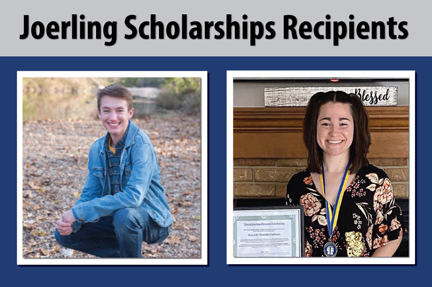 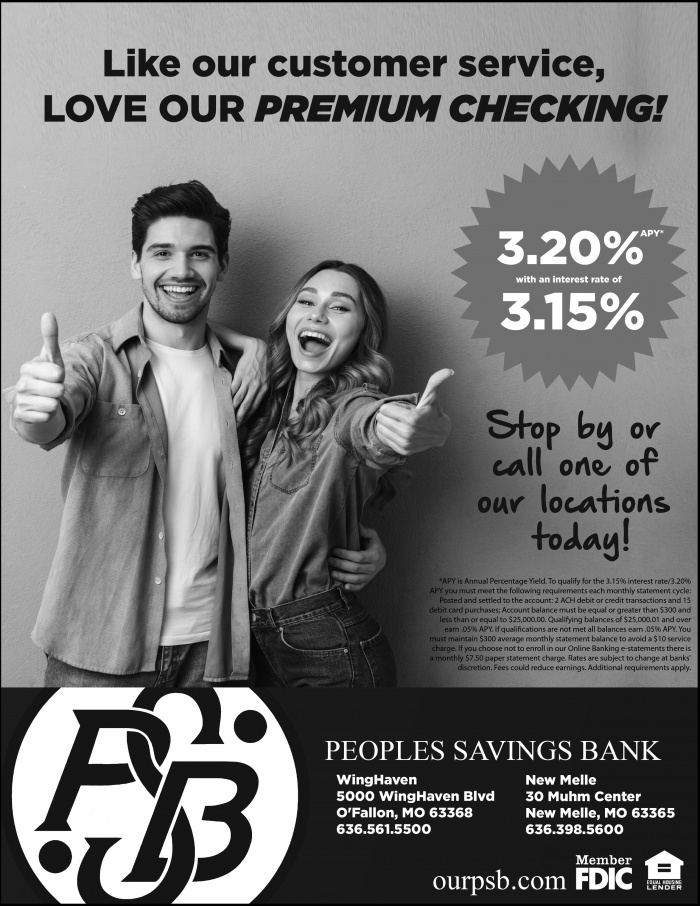 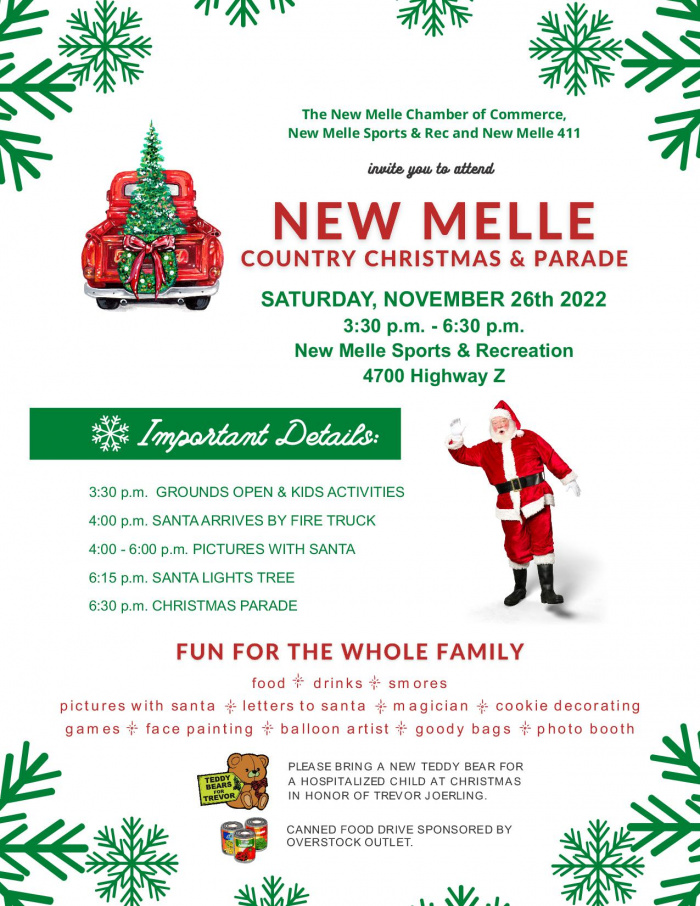 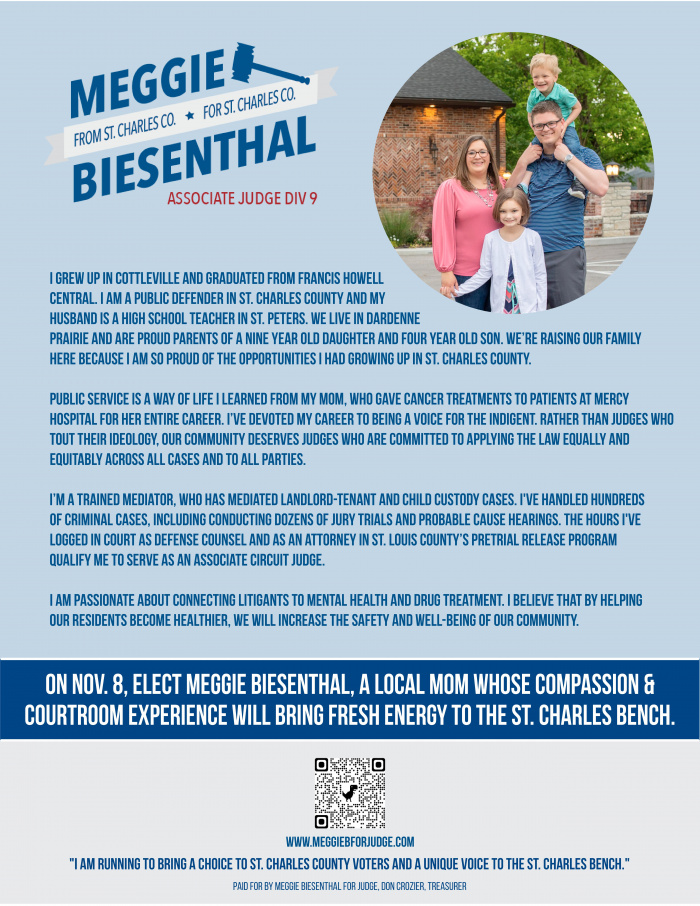 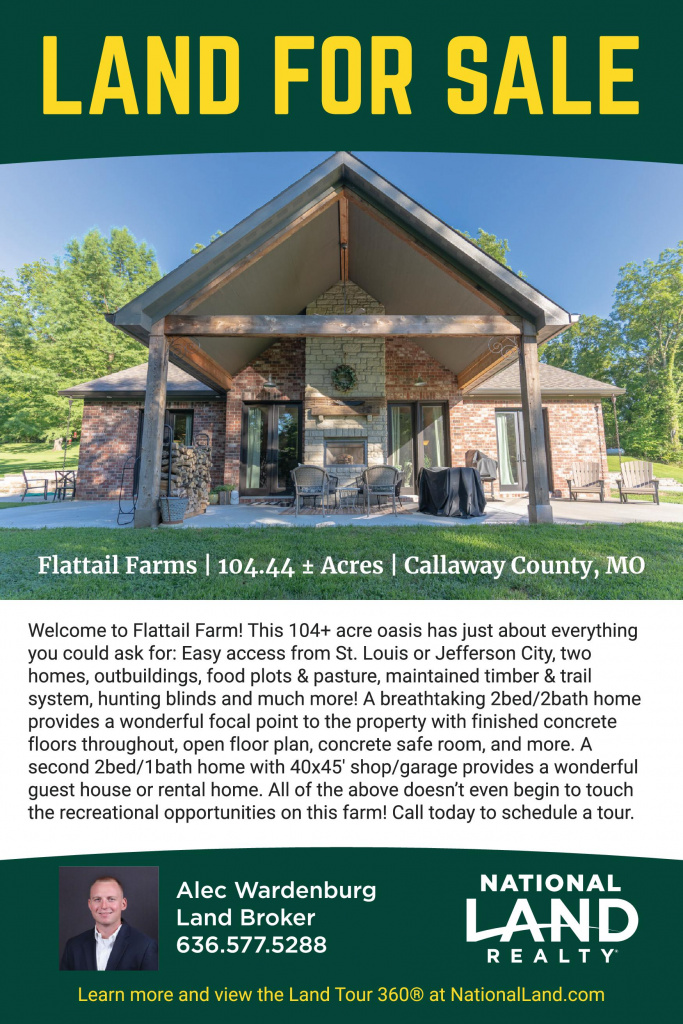 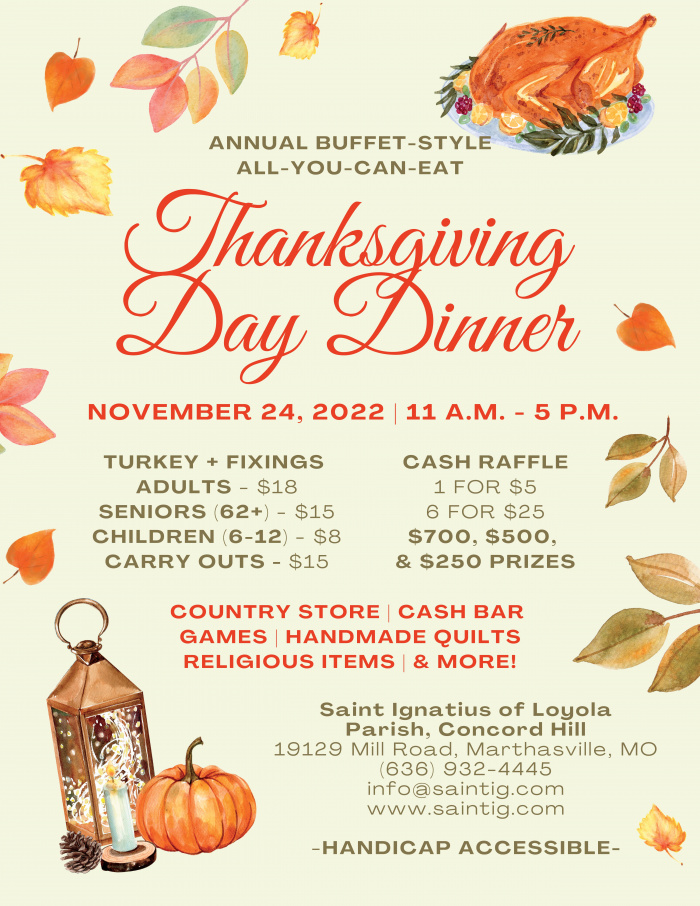 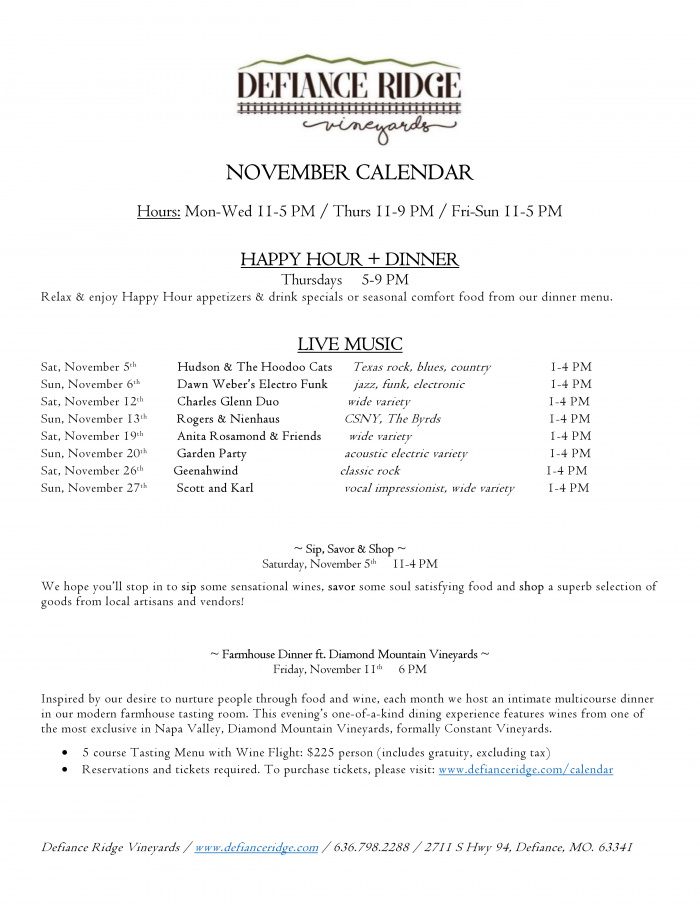 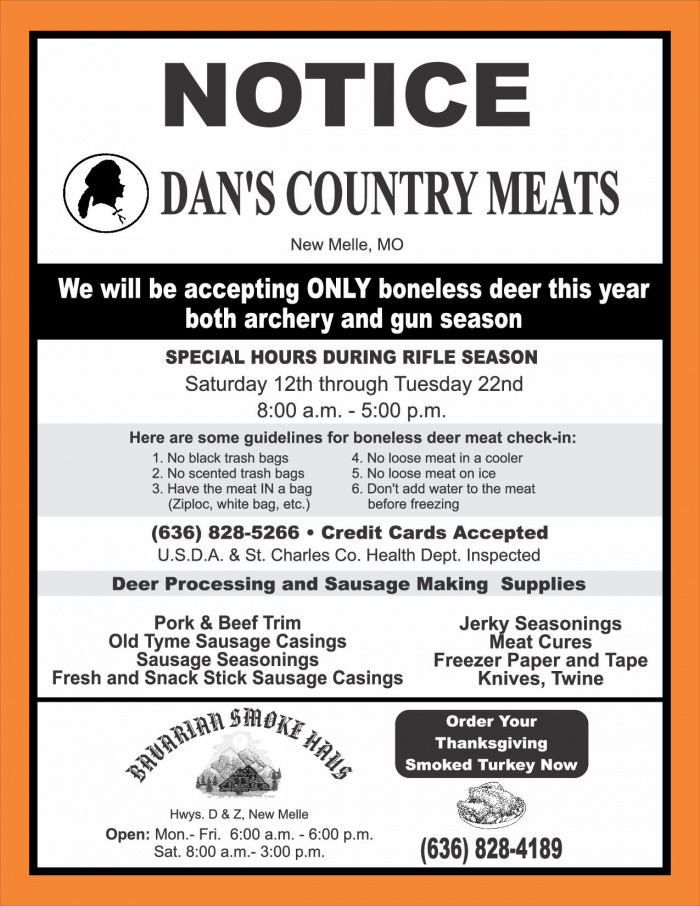