As of Dec. 3rd, 2018, the Hunt for Hunger program had raised 6,000 pounds of venison for area food pantries this year!

For his efforts, David recently received a letter of recognition from St. Charles County Executive Steve Ehlmann, and a Missouri State House of Representatives Resolution from State Rep. Bryan Spencer. Congratulations, David! And thank you to everyone who has helped support his cause, including Dan’s Country Meats and Josephville Processing. 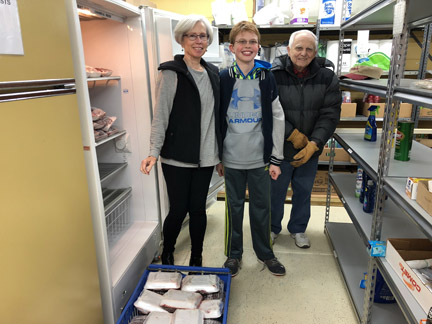 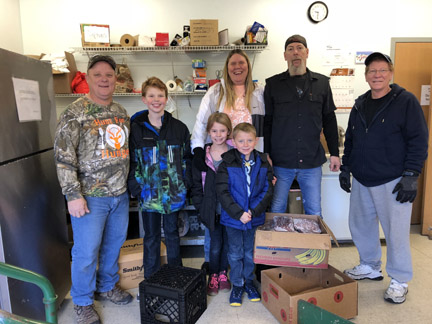 Joe Schneider accepts a donation at St. Patrick’s in Wentzville from David and his grandfather, Adam. 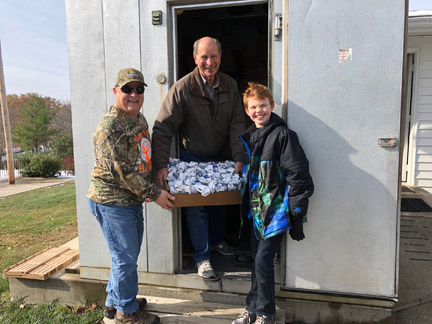 David and his grandfather, Adam, (left) with Salvation Army volunteers.