Approximately 90 veterans attended the Veterans Day celebration at Daniel Boone Elementary in New Melle. Veterans who were related to students, and from the greater community were invited to attend.

After enjoying a complimentary breakfast in the gym - with their children, grandchildren, nieces, nephews, etc, the veterans were escorted to the gym by those students.

Principal Kevin Armour welcomed and introduced each veteran and thanked them for coming. This year’s guest speaker was Dr. Patti Lee. Dr. Lee is a former Assistant Principal at Francis Howell Middle School, now retired. She is also a Lieutenant Commander in the United States Navy Reserves in which she has served for 24 years. In 2017 she was deployed to Djibouti (a country on the Horn of Africa) for a year, to serve as the Antiterrorism Force Protection Officer in the region.

More than any previous assignment, Lee said serving in Djibouti made her the most proud to be an American. “We have the best and most professional military in the world. There was respect, responsibility and integrity among the troops. Everyone worked as a team to get the job done and the comradery amongst all services and ranks was phenomenal.”

She said, “Military men and women sacrifice everyday to protect our great nation. But the men and women of the military are not the only ones that sacrifice on a daily basis — their spouses, children and families also sacrifice when the military member is away on deployment. I want to thank every spouse, child and family member for their support.”

Leading up to Veterans Day, as in years past, students collected money for the Honor Flight Program. This year, $1012 was raised, nearly enough to send 2 veterans to Washington DC to see their memorials.

Congratulations to the Daniel Boone students and staff for making this an annual tradition that helps instill respect for veterans in today’s young people. 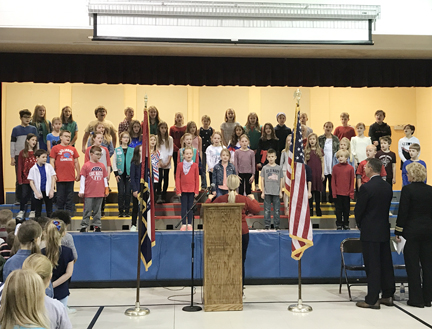 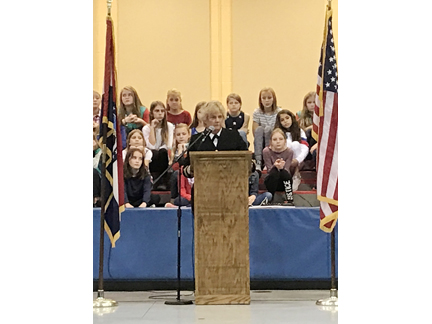 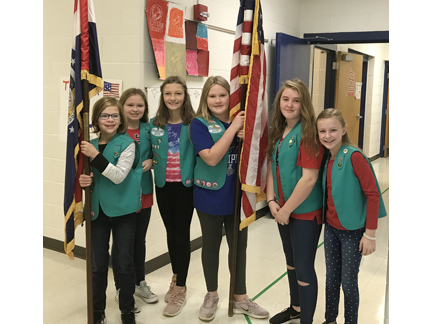 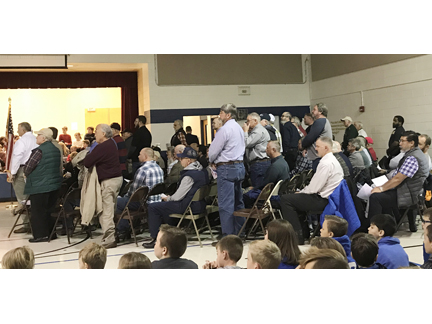 Veterans from each branch stood as their theme song was played. 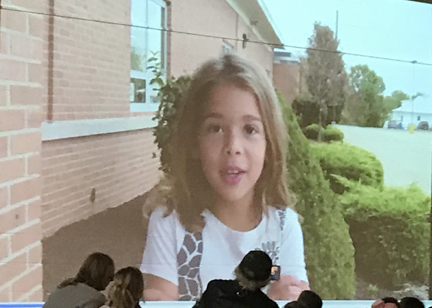 Several students were recorded on video
answering the question, “What is a Veteran?” 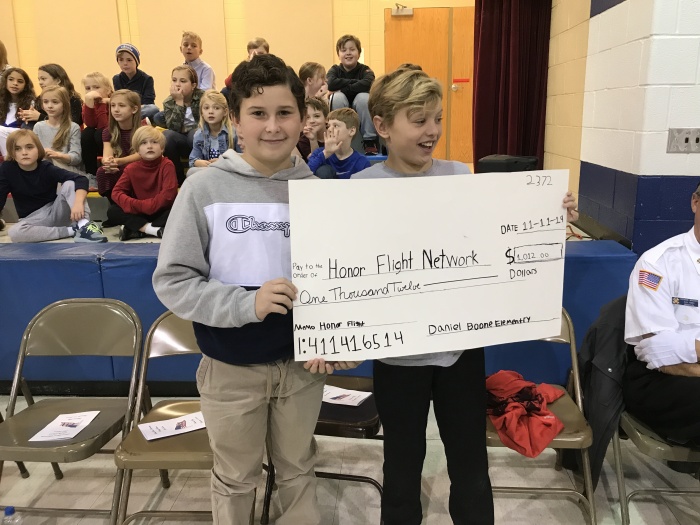 Student Council President and Treasurer.  In the weeks leading up to Veterans Day,
$1012 was raised for the Honor Flight Program, nearly enough to send
2 veterans to Washington DC to see their memorials. 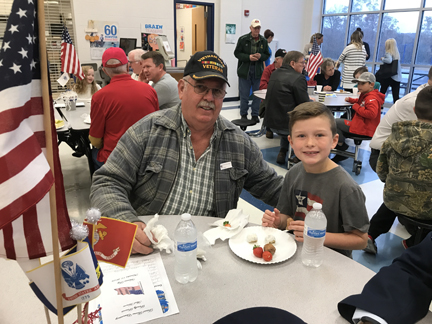 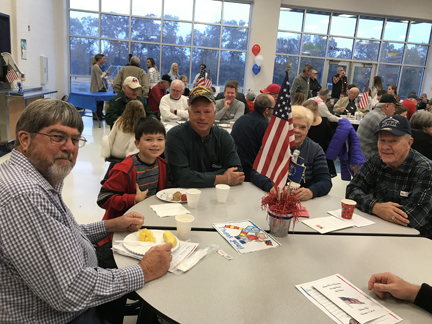 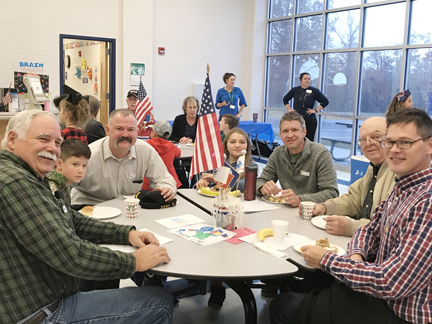 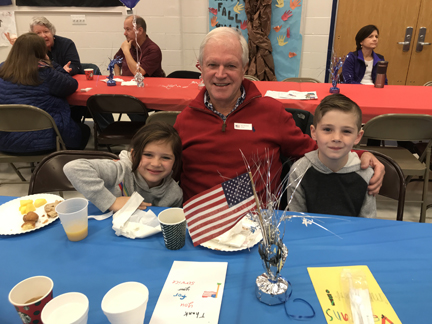 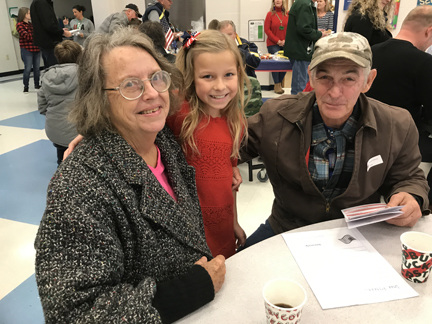 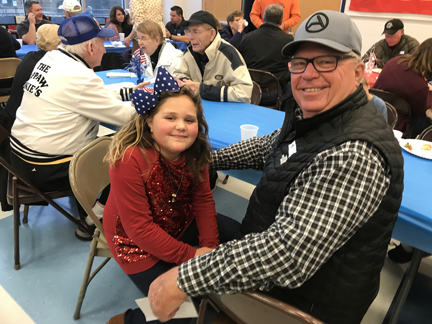 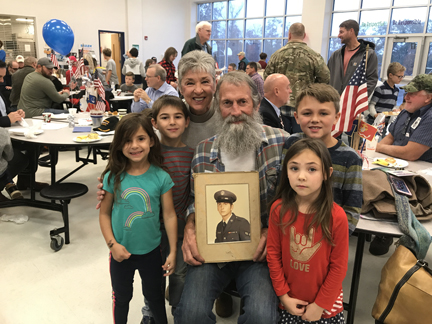 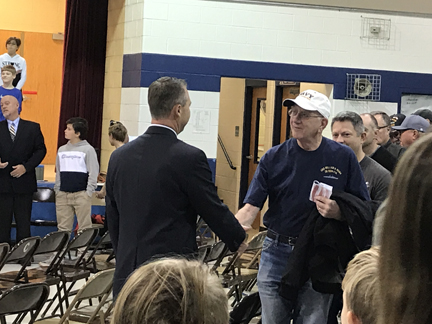 Principal Armour shook hands with each Veteran as they left the gym.