The Vietnam War Veterans Day was created to unite Americans in thanking and honoring Vietnam Veterans and their families for their service and sacrifice.

March 29th was chosen as a fitting day for honoring Vietnam Veterans because March 29, 1973 was the day the United States Military in Vietnam was disestablished and the last U.S. combat troops departed Vietnam. In addition, on and around this same day, Hanoi released the last of its acknowledged prisoners of war. It is estimated that today there are more than 6 million U.S. Vietnam Veterans along with 9 million families of those who served during this timeframe.

The United States of America War Commemoration honors all veterans who served on active duty in the U.S. Armed Forces at any time from November 1, 1955 to May 15, 1975 regardless of location.

VFW Post 5651 in New Melle celebrated the day on Saturday, March 27, 2021, by holding a brief ceremony in which seven Vietnam veterans were honored and presented with a commemorative ribbon. About 30-40 people attended. A toast was offered in honor of the vets who were present, as well as all veterans of the Vietnam campaign, and all others who have served in the U.S. Armed Forces. 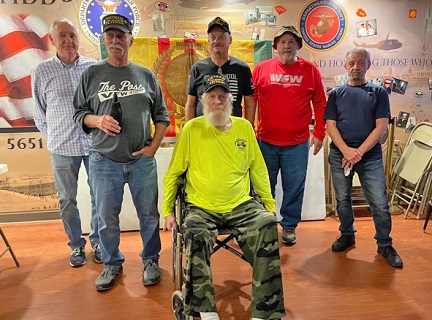 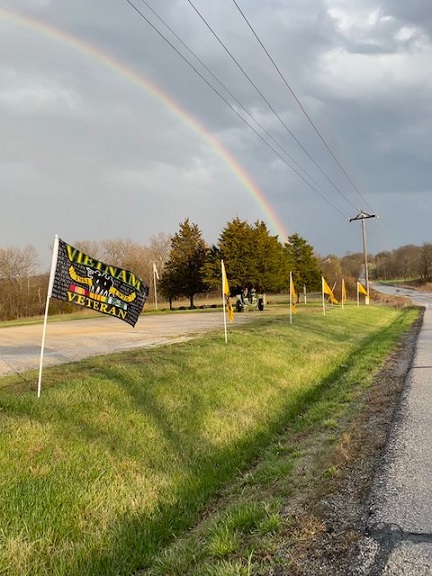