John Lacy, of Defiance, Honored with a Patriotic Drive-By

John Lacy, of Defiance, Honored with a Patriotic Drive-By

John Lacy, an 87-year-old Army Korean War veteran, was honored with a patriotic drive-by on June 19, as his family gathered to celebrate Father’s Day. While outside at his daughter's house in O'Fallon, MO, he was surprised to see several motorcycles and the Cottleville Fire Department, drive-by to honor his service. A flag was presented to him by his late wife’s nephew, W.A. Klein. All 5 of his children were present along with 4 of his grandchildren and 7 of his great-grandchildren.

Mr. Lacy is a Korean War veteran and was stationed in Korea from July 1954 to May 1956. His ranking was Specialist 3rd Class and he received the National Defense Service Medal.

John is also a cancer survivor. In October of 2015 he was diagnosed with Squamous Cell Carcinoma. He had surgery, then in April 2016 his cancer returned and a second surgery was performed. He went through radiation, but his cancer once again returned. Thanks to the heroic efforts of the doctors and staff at Siteman Cancer Center, he has been cancer-free for over 2 years.

John is the father of 5 children: Perry Watson (Gloria), Kay Foster (Paul), Paula Winkle (Kerry), Barbara Williams (Kevin) and Mark Lacy (Lori). He has several grandchildren and great-grandchildren. John puts in a huge garden every year. The garden can be seen from the highway going through Defiance and he is very proud of it (as he should be.) He knows almost everyone in Defiance and belongs to the Defiance Merchants Association. He is also a member of the VFW and several other organizations.

A huge thank you to John, and his family, for his years of sacrifice and service to our country. 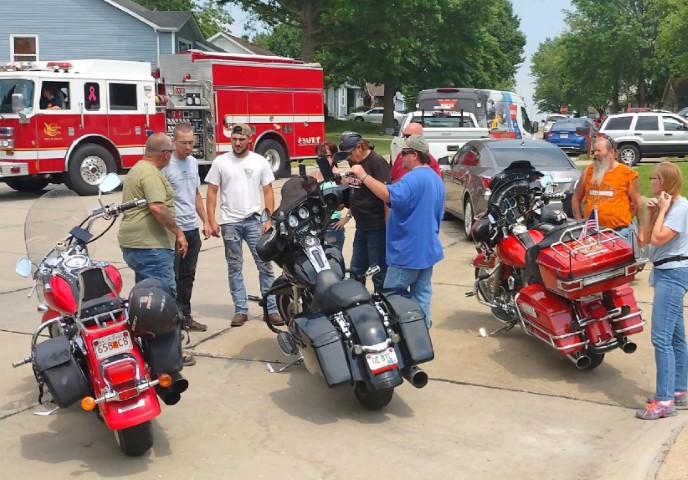 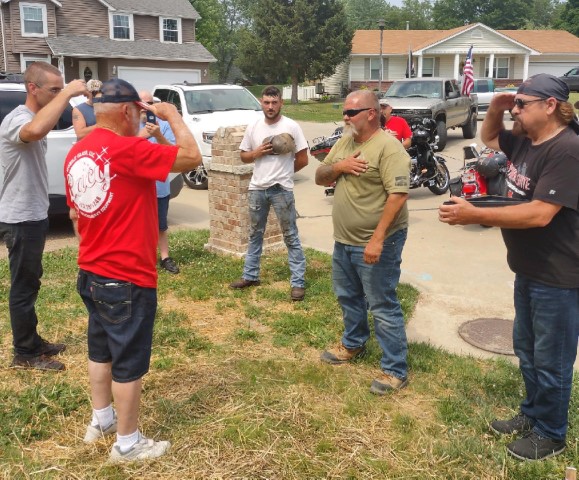