Conservation Corner - July: Dragons That Breathe Fire of the Imagination

Conservation Corner - July: Dragons That Breathe Fire of the Imagination

There truly are dragons in nature. Instead of breathing fire from their mouths like the creatures of myth, these “dragons” expel water from their rear ends.
If there’s an insect that is even more fascinating as it looks, it must be the dragonfly. Their long and slender bodies, lace-like wings, and darting aerobatics captivate the imagination during the months of summer. In July, dragonflies are laying eggs near wetlands, ponds, and streams.

Many species of dragonflies occur in Missouri. Some are common, while others are rare, and some endangered. Many have evocative names such as widow skimmer, Halloween pennant, pondhawk, Ozark emerald, and blue dasher. The names of these species often come from their showy and colorful appearances or distinct behaviors.

The gracefully-winged insect we most often recognize as a dragonfly is just the adult and final stage of its life. Females lay their eggs on the surface of the water, and after the nymphs hatch, they go through several molting stages as they grow. This stage of life can last as much as five years. Once they reach the right size, the nymphs crawl out of the water, shed their skins one last time and emerge as the more familiar winged adult. They will continue to mature for days or weeks before being ready to mate and reproduce.

Adult dragonflies are incredible flyers and can reach speeds of up to 60 mph, making them the world’s fastest insects. But they are also graceful, having the remarkable ability to hover in place or fly straight up or down. Their enormous eyes allow them to see practically all the way around.
Dragonfly nymphs have a more unusual form of locomotion; they’re the ones that shoot water from their rear ends. This is a form of natural rocket propulsion that whisks them forward on jets of water. It’s an efficient and excellent way to get around in an aquatic environment.

When it comes to hunting, adult dragonflies and nymphs also differ. Adult dragonflies hold their legs like a basket and swoop up prey on the wing, enjoying their meals in-flight. These aerial hunters are voracious predators of small insects like mosquitoes.

On the other hand, the nymphs have more bizarre hunting tactics. Unlike adults, dragonfly nymphs are lie-in-wait predators and make use of unusual extending jaws. As the unsuspecting prey happens near, the nymph suddenly shoots its jaws outward from its head like a rocket, snatching the prey with lightning precision. Could this have been an inspiration for the creatures in the Alien films? Dragonfly nymphs will dine on a wider variety of tiny aquatic creatures, even tadpoles or smaller crayfish.

This summer, visit a local pond, lake, or stream and look for these fascinating flyers. Admire their zippy flights; envision the nymphs stalking prey with harpoon-like jaws. Dragonflies may not breathe fire like their mythical namesakes, but their enthralling ways certainly fire the imagination! 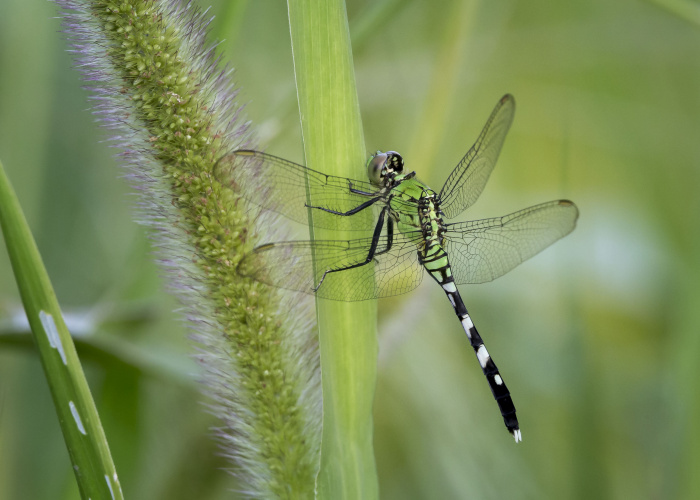 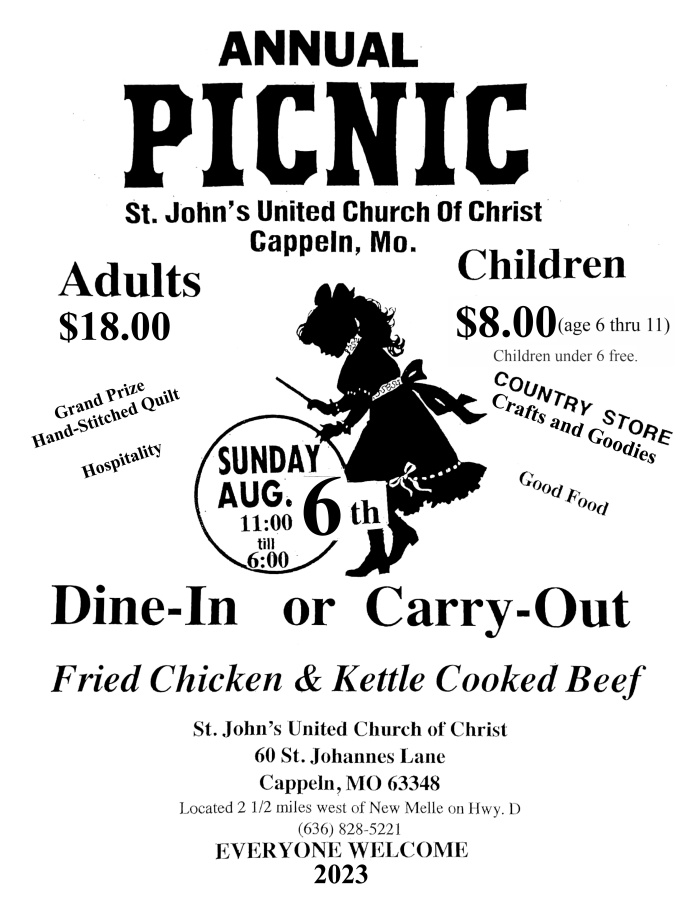