How cool would it be to be able to see sounds? What would they look like? What colors would they be? A creature in Missouri can do just that—the bat. 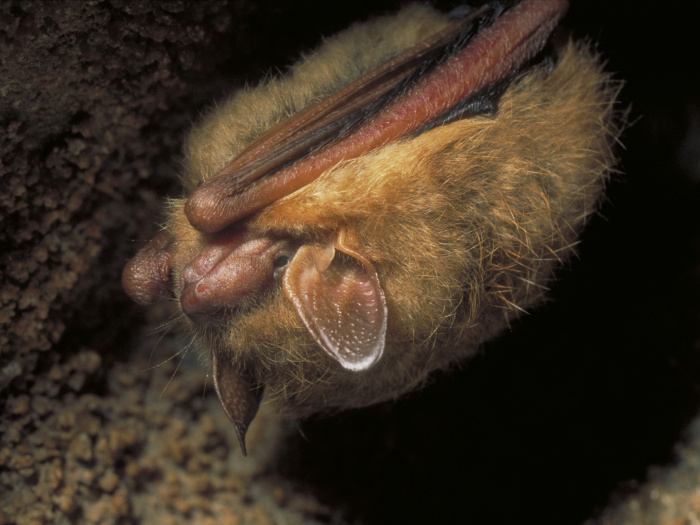 The Show-Me-State is home to 14 different species of bats. Some of the most common include the big brown bats, eastern red bats, and gray bats. Plenty of people may know that bats are the only mammals that can truly fly. “Flying” squirrels, for example, really only use their wings for short-distance gliding, not controlled flight.

A bat’s wings are surprisingly a lot like a human hand. The bones are basically the same, except they have tough skin that stretches across them to create a wing. Bats often rest while hanging upside down. To take off, they simply drop from the roost and let the power of gravity give them enough speed to begin flying. Imagine how much fuel airplanes could save if they did that!

And while they’re flying, bats are insect annihilators. They feed voraciously on bugs in the air, and the wings that enable them to fly also act as food shovels. A bat will create a scoop using its wings and tail that sweeps up bugs into its mouth with the industrial efficiency of a conveyor belt. For example, a female can consume her entire weight in insects during a single night. That’s about an average human eating 150lbs of food a day!

Fortunately, all that high-energy flying burns up those calories and keeps bats thin. The largest of Missouri’s bats weighs about the same as a small chicken egg, while our state’s most diminutive bat would’t manage to tip the scales against two nickels. Now, what about this seeing sounds? While flying around, swooping up insects, a bat also emits high-pitched squeaks. Like dog whistles, these sounds are well above the frequency range we humans can hear . . . but bats can. As these squeaks leave the bat’s mouth and bounce about the surroundings, they are reflected back to the sensitive bat's ears. Differences in timing and intensity of the bounce-back sound enable a bat to form a mental picture and “see” what lies in the darkness of night. Using this process of echolocation, bats can navigate with great speed and precision, both to avoid obstacles and to locate and eat fellow flyers, like mosquitoes, beetles, and moths.

Although deadly to insects, bats in Missouri pose no threat to humans. In fact, they are our nocturnal allies. Many of the bugs that bats feed on are agricultural pests, and the bats’ dining habits save American farmers $23 billion a year in crop damage. Not to mention, they help reduce the number of mosquitos that annoy us.

So as Halloween approaches, and we see bats depicted in scary displays with vicious fangs and sucking blood, just be glad you’re not a mosquito! Rest assured, you have nothing to fear from Missouri’s bats and, in fact, we have a lot to thank them for. Like the bat, it’s just a matter of seeing things differently. 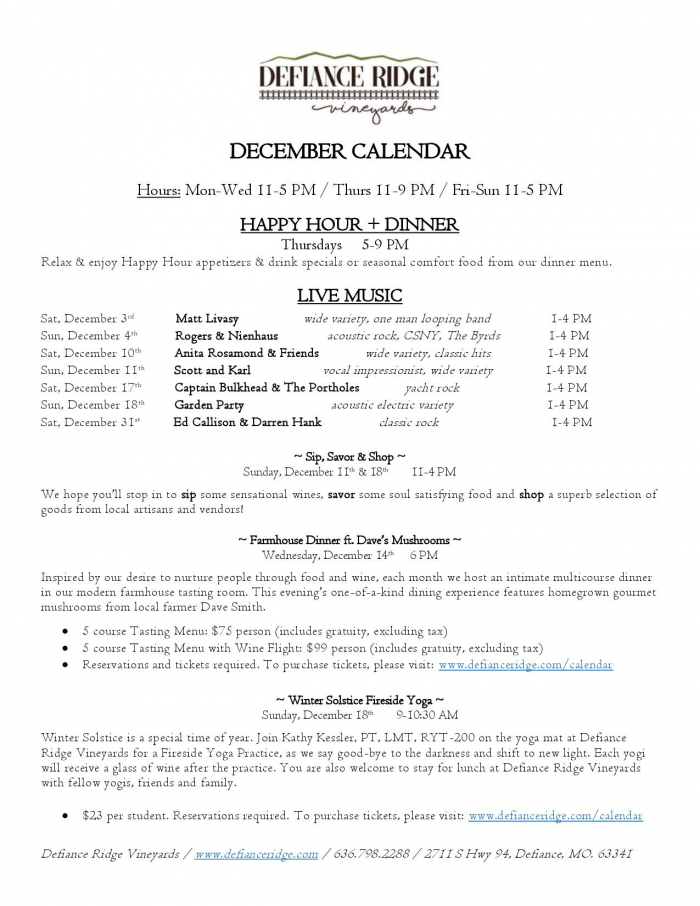 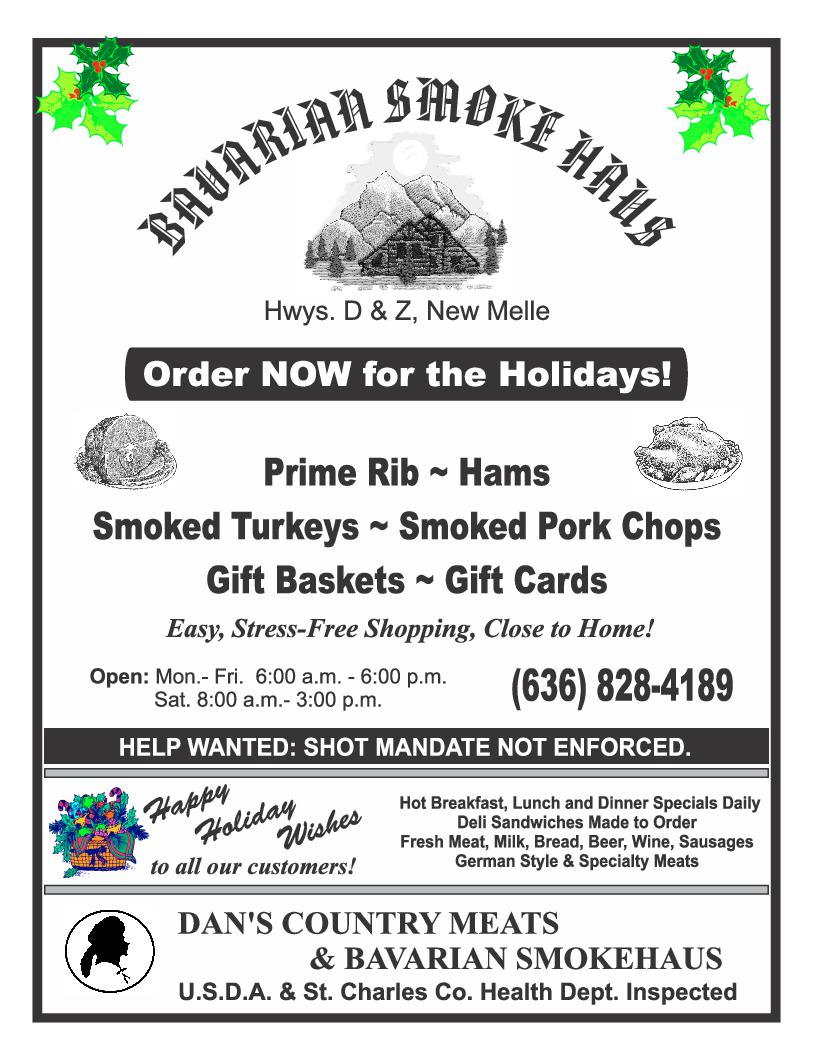 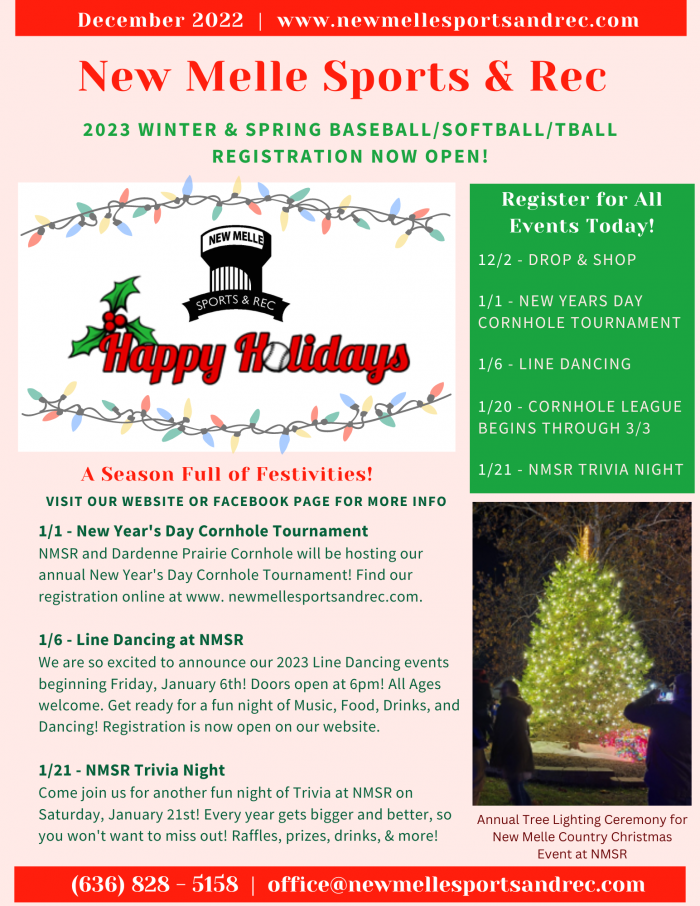 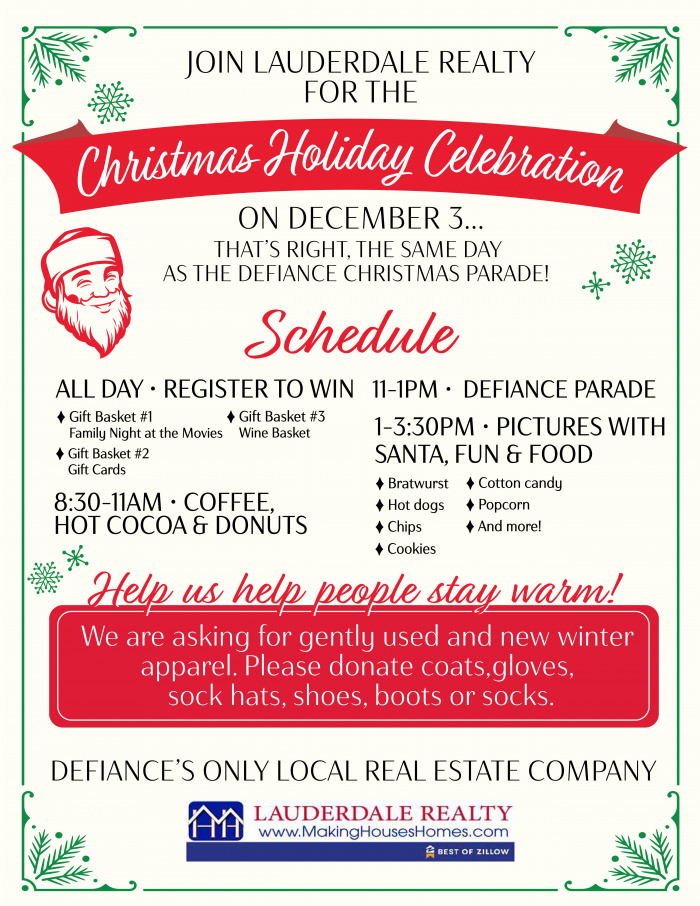 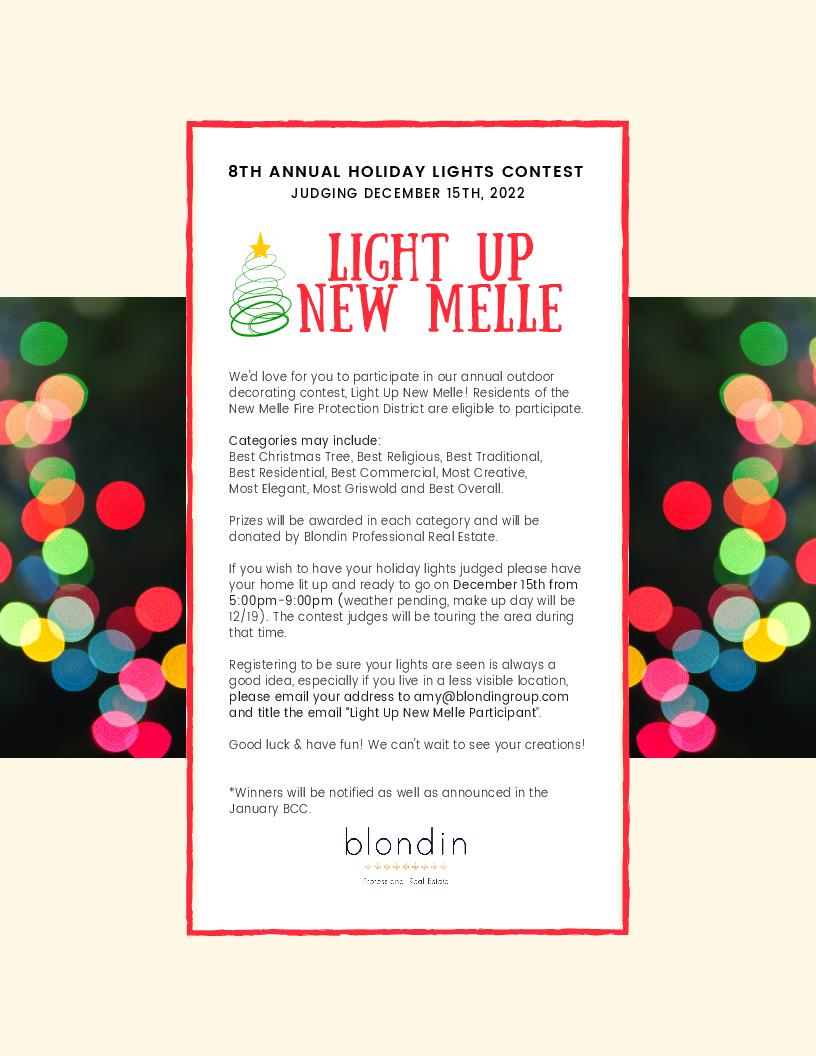 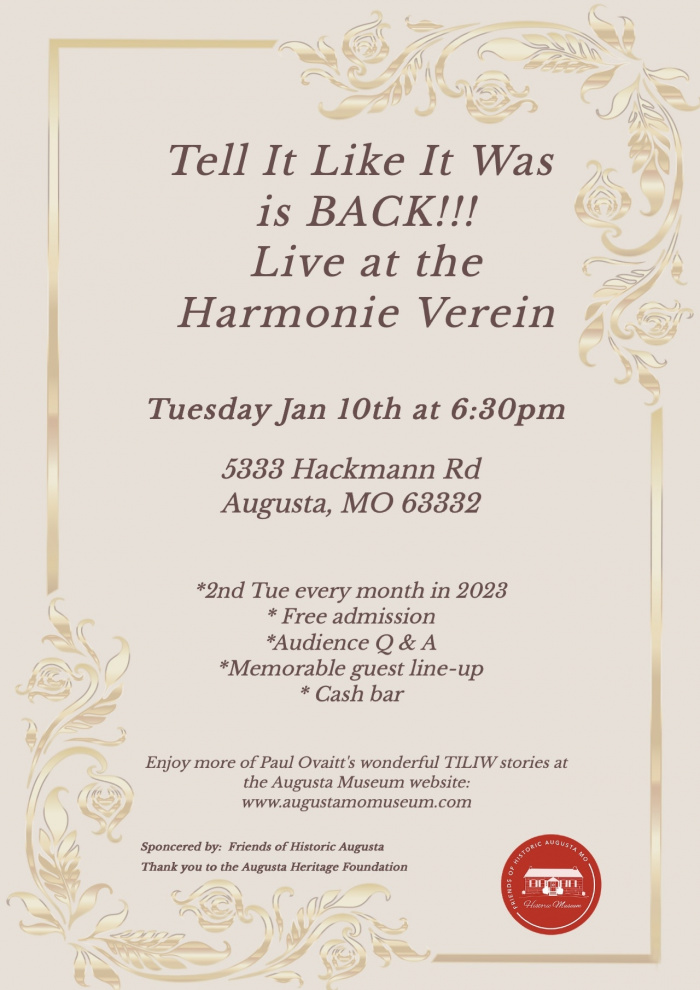 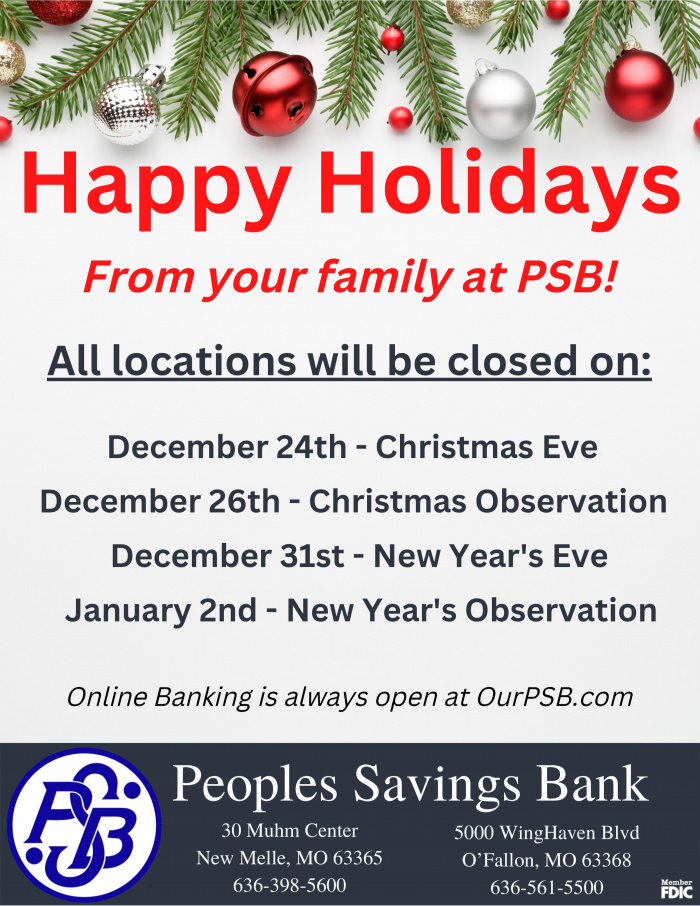