The 13th Annual Defiance Christmas Festival and Parade was held on December 3; it was a sunny, chilly day with a great crowd for the festivities.

The morning kicked off with the Dashing Through Defiance 5K Race; there were over 50 entries. There was also a buffet breakfast at Defiance Road House. The parade had close to 60 entries this year, and the Grand Marshall of the parade was “Mayor” John Lacy. The day also included great music by the Scott & Karl Duo, pictures with Santa and other activities through the town of Defiance. The Defiance Merchants Association would like to thank everyone who attended, plus the sponsors, parade entries, runners and anyone who participated in any way. Proceeds from the festival will benefit the Augusta Community Volunteer Fire Department. 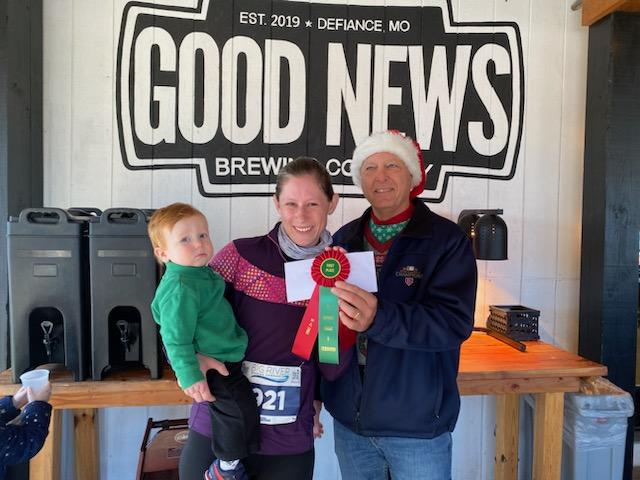 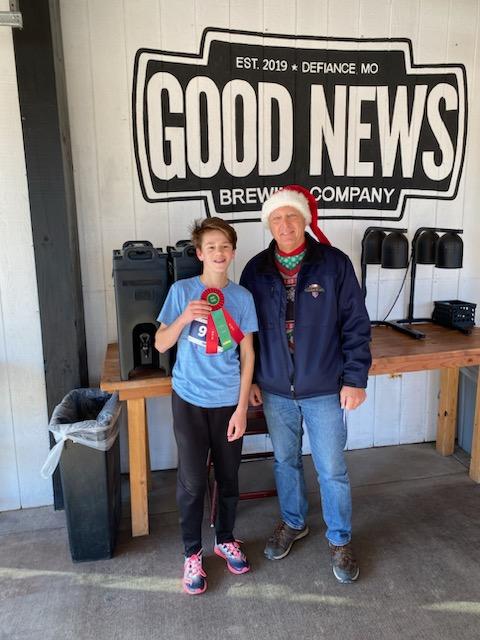 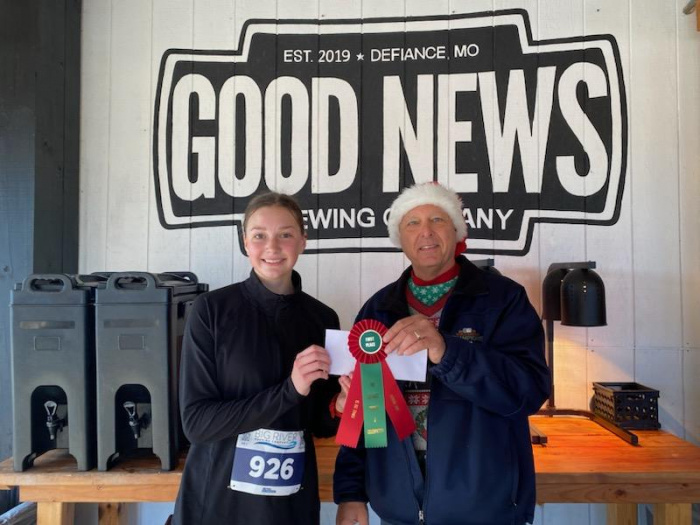 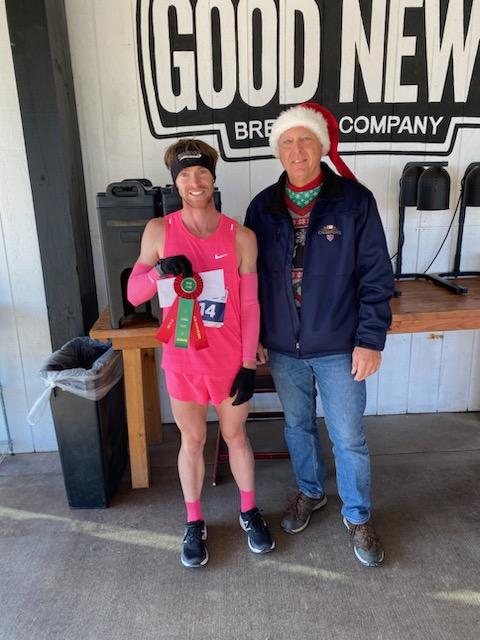 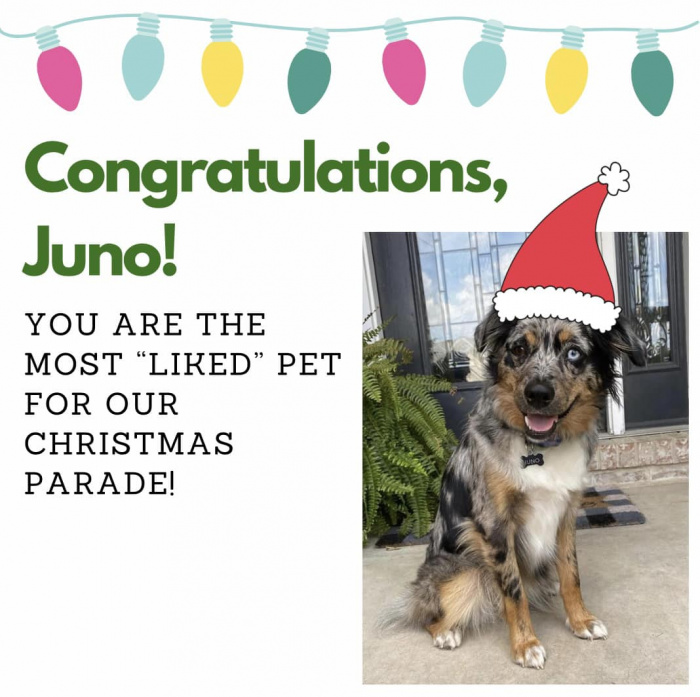 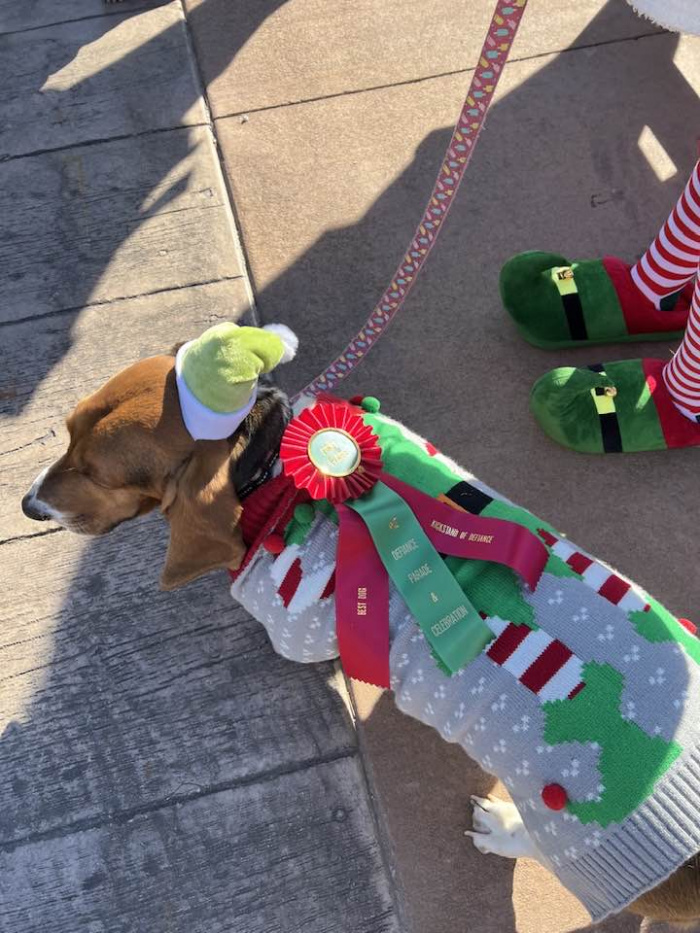 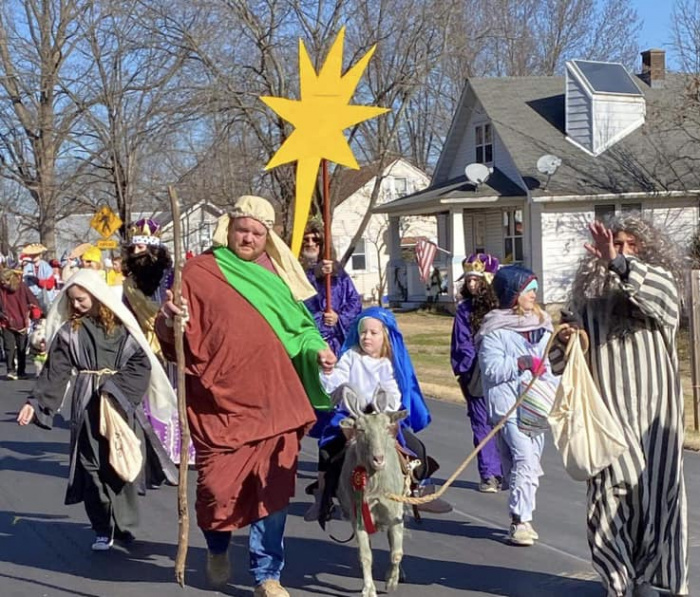 
More pictures from the parade - 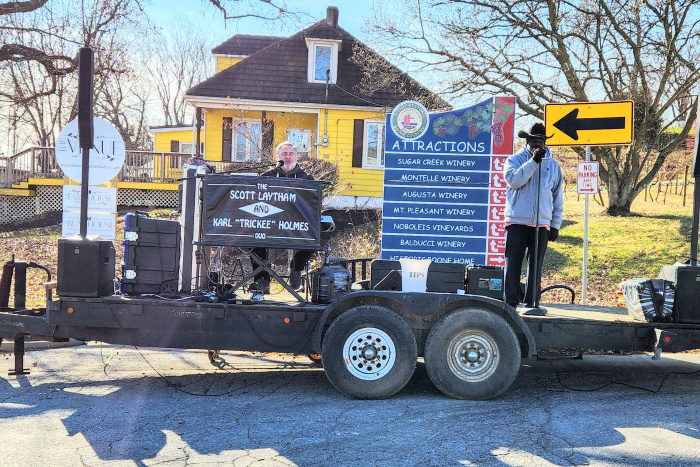