(December 20, 2019) St. Charles, MO… The Francis Howell School District Board of Education has voted unanimously to place Proposition S on the April 7, 2020, ballot. Proposition S is a $244 million bond issue that will not increase the current tax rate. Voter approval of Proposition S would allow the District to borrow money now and in the future to address pressing facility needs at all Francis Howell schools.

Over the past two years, FHSD has worked proactively with the District’s architectural firm and a diverse group of stakeholders to develop a Comprehensive Facilities Master Plan (CFMP). This plan identified both the current state of the District’s facilities as well as future needs.

The District has 29 separate facilities, including three early childhood centers, ten elementary schools, five middle schools, three high schools, an administration building, and seven other sites. These sites include over 2.7 million square feet of building space under roof, with miles of plumbing and wiring and hundreds of mechanical systems. Older buildings require significant repair and maintenance. The average building in the District is 30 years old, and the oldest building is now more than 50 years old. Many of the District’s buildings were constructed in the 1990s, and their systems, like HVAC, plumbing, and electrical, are reaching the end of their useful life. 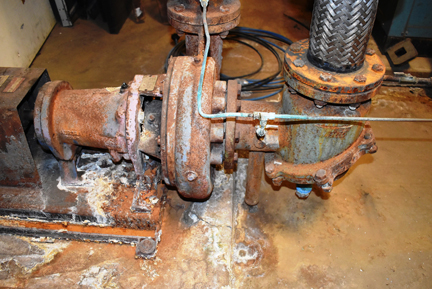 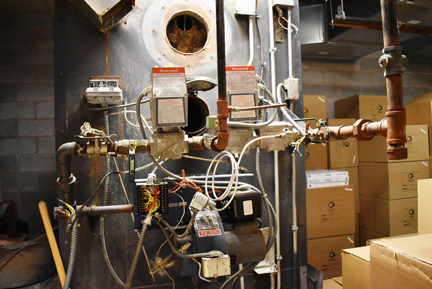 The CFMP calls for major updates at the older schools in the District, including Henderson, Fairmount, Becky-David, Hollenbeck, and Barnwell. The plan includes the construction of a new Francis Howell North High School, and improvements and safety updates at all schools across the District. 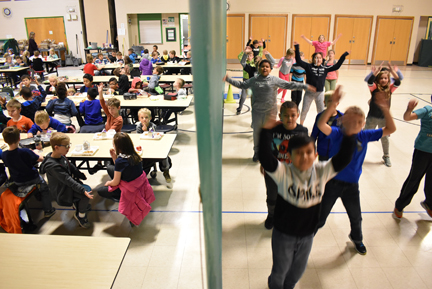 Proposition S would pay for the construction, repair, and renovation costs outlined in the CFMP. The bond issue would NOT raise the tax rate, and funds from a bond issue CANNOT pay for salaries, benefits, supplies, utilities, or other operating costs. Passage of Proposition S would require approval by 4/7ths of voters, or a little more than 57 percent in the April election.

The District is at a critical juncture in terms of facilities. The CFMP is intended to help determine how best to address these important issues. Voter approval of Proposition S would allow the District to do the work necessary to adequately meet the learning needs of our students today and in the future. For more information about Proposition S, please visit the District website.